Alina Adamski with Beethoven in Salzburg

Christina Daletska in Lucerne for The cunning little vixen

Christina Daletska takes over on short notice the part of Fox in Janáčeks The cunning little vixen conducted by Clemens Heil and directed by Deborah Epstein at Lucerne Theatre. The opening night takes place on April 28, more performances are scheduled on May 1, 12, 16, 24, 30 and June 3, 6.
Luzerner Theater

Ausrine Stundyte gives her debut in Reimann's Lear in Munich

Ausrine Stundyte  is actually rehearsing at Bavarian State Opera in Munich for her debut in the part of Regan in a new production of Reimann's Lear directed by Christoph Marthaler and conducted by Jukka-Pekka Saraste.
The opening night is schedued on May 23, more performance are planned on May 26 and 30 as well as on June 3 and 7.
Bavarian State Opera Munich

The digital plattform for classical music fidelio shows on May 1st the recent new production of Prokofiev's The fiery Angel at Theater an der Wien. Ausrine Stundyte performs once again Renata in this production directed by Andrea Breth and conducted by Constantin Trinks.
fidelio 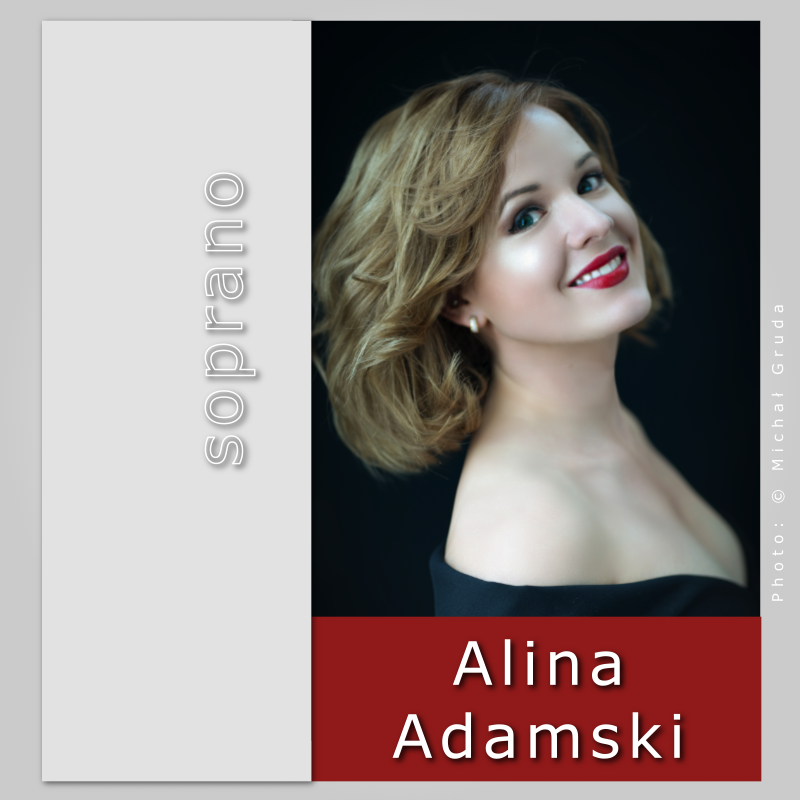 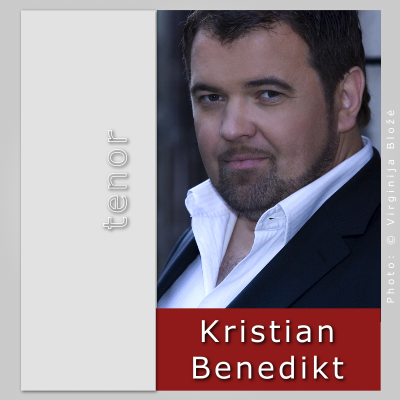 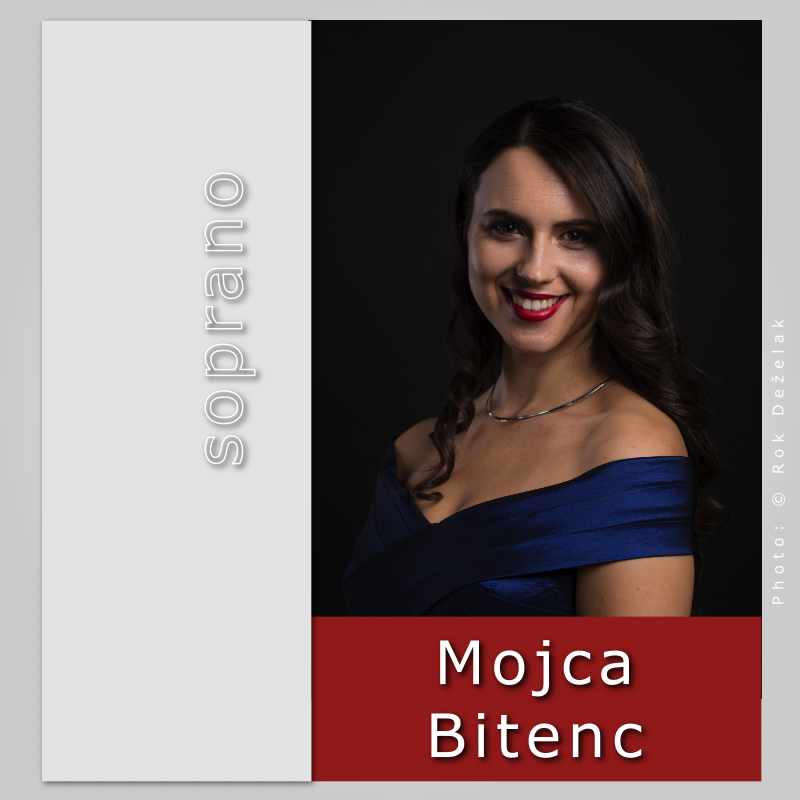 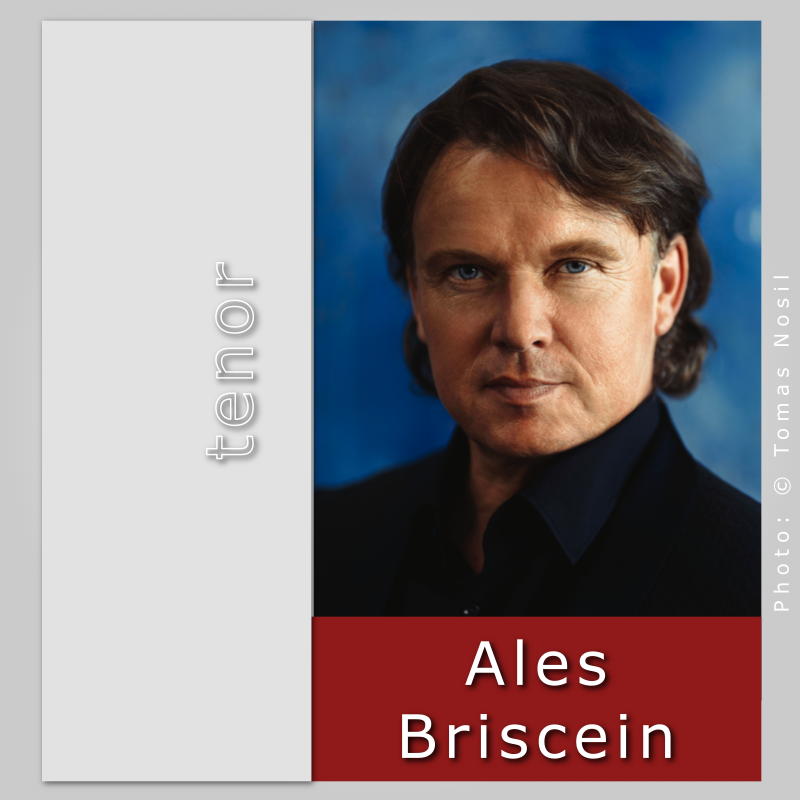 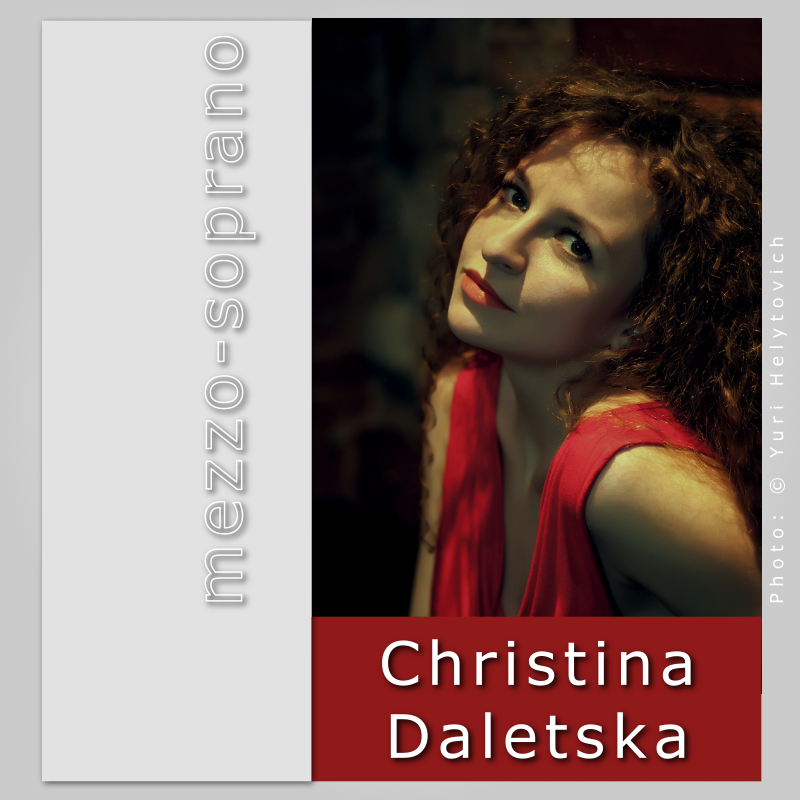 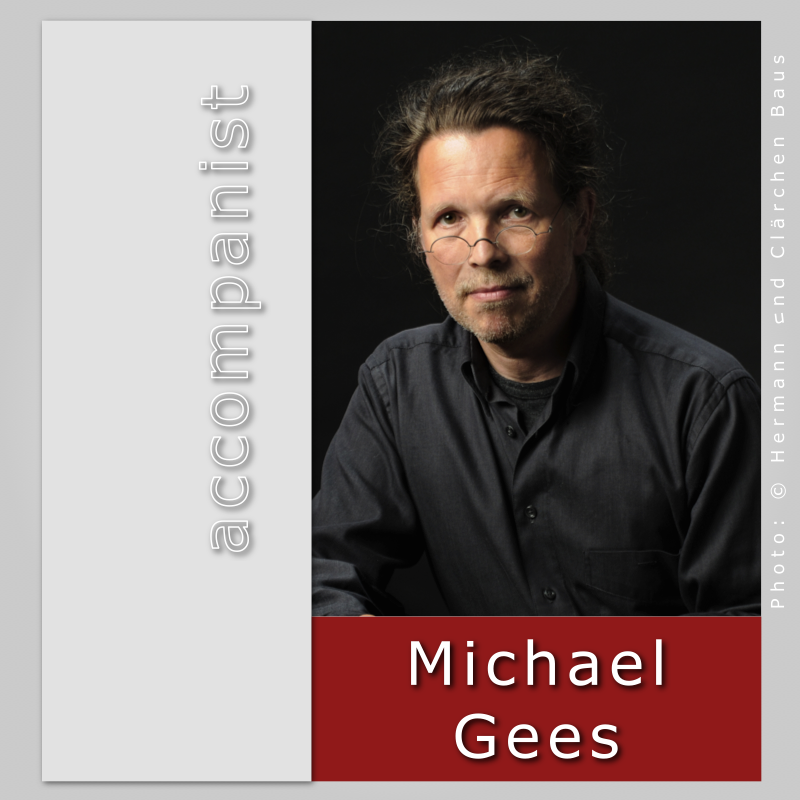 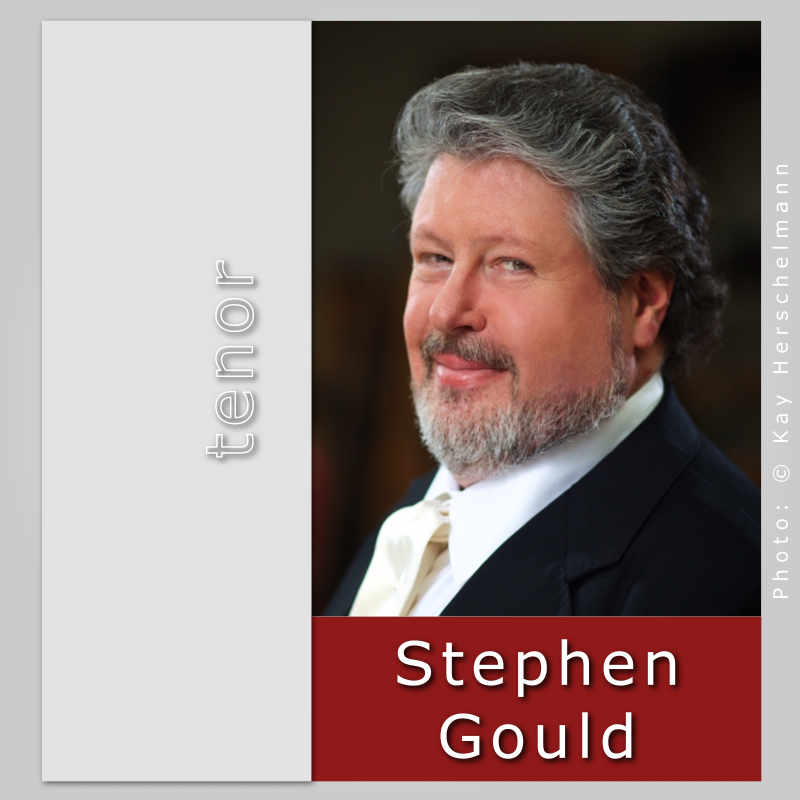 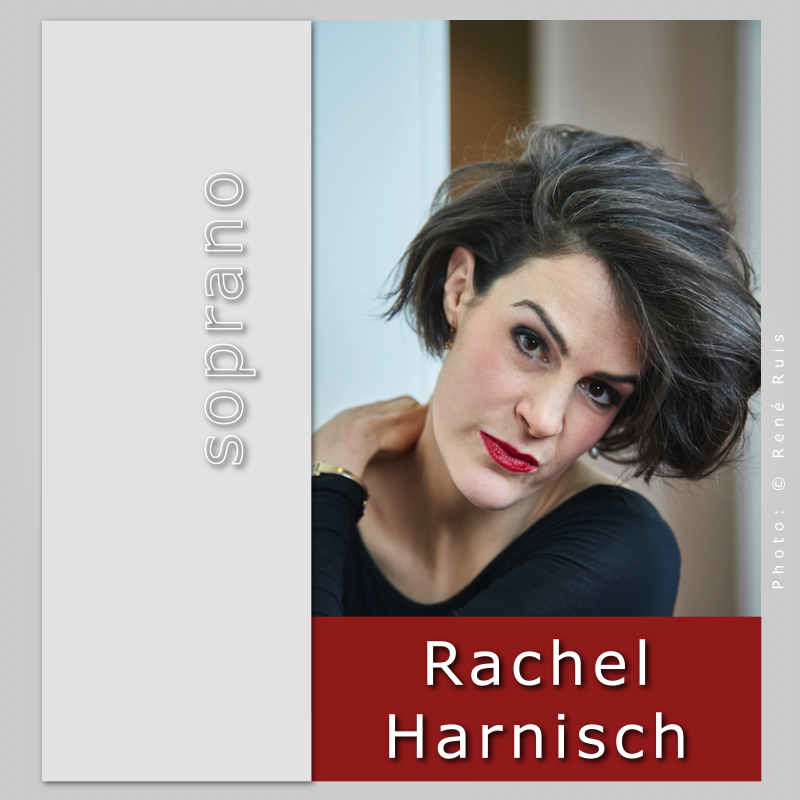 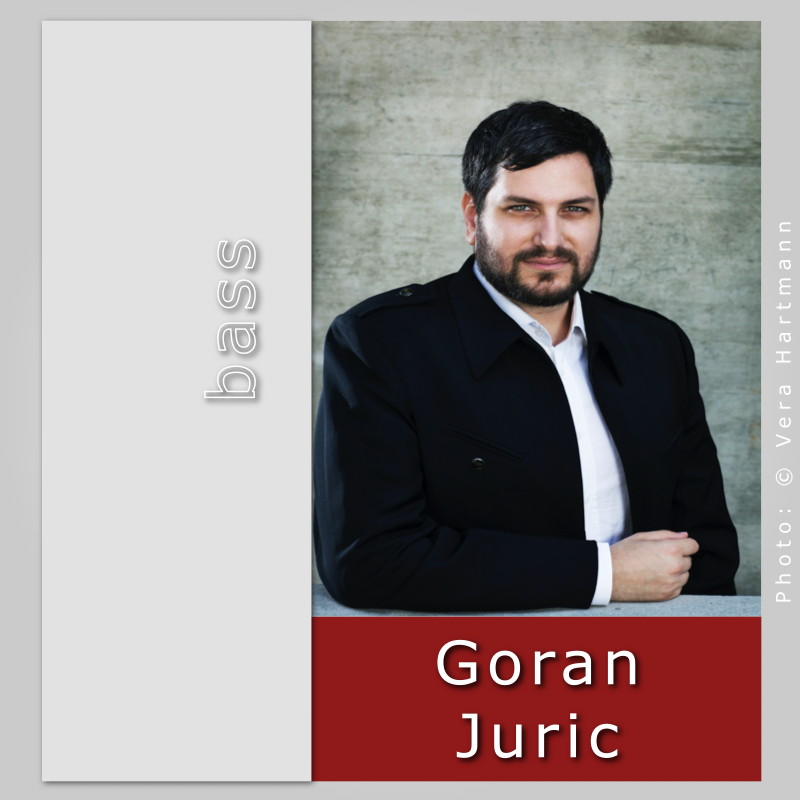 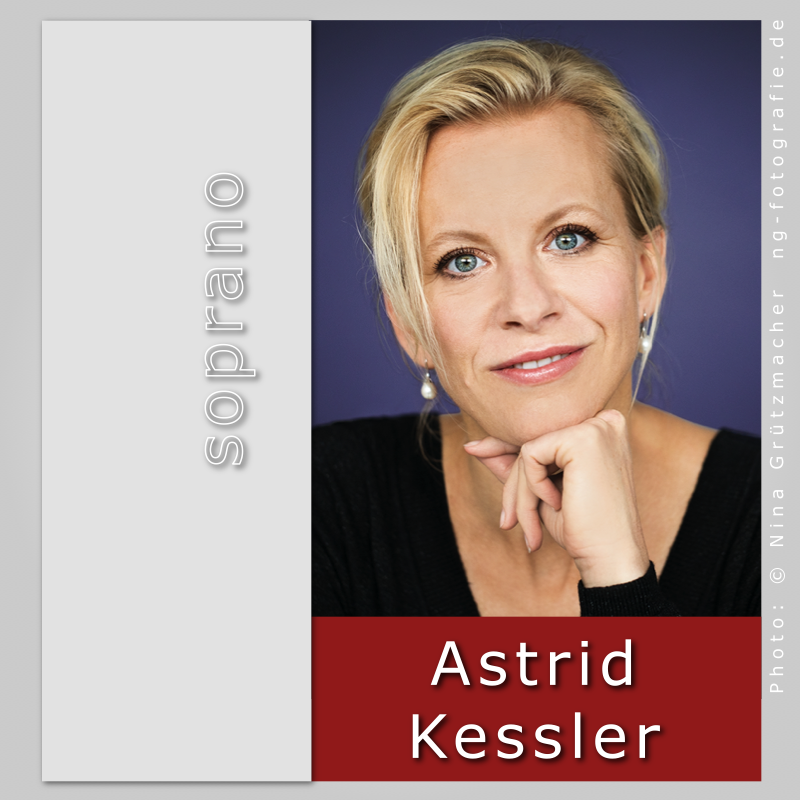 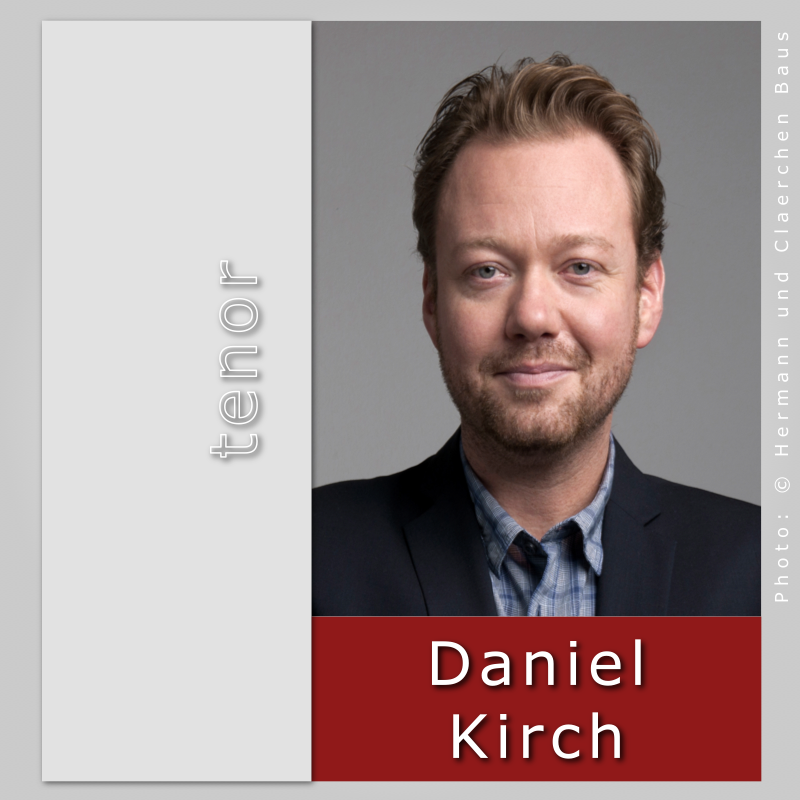 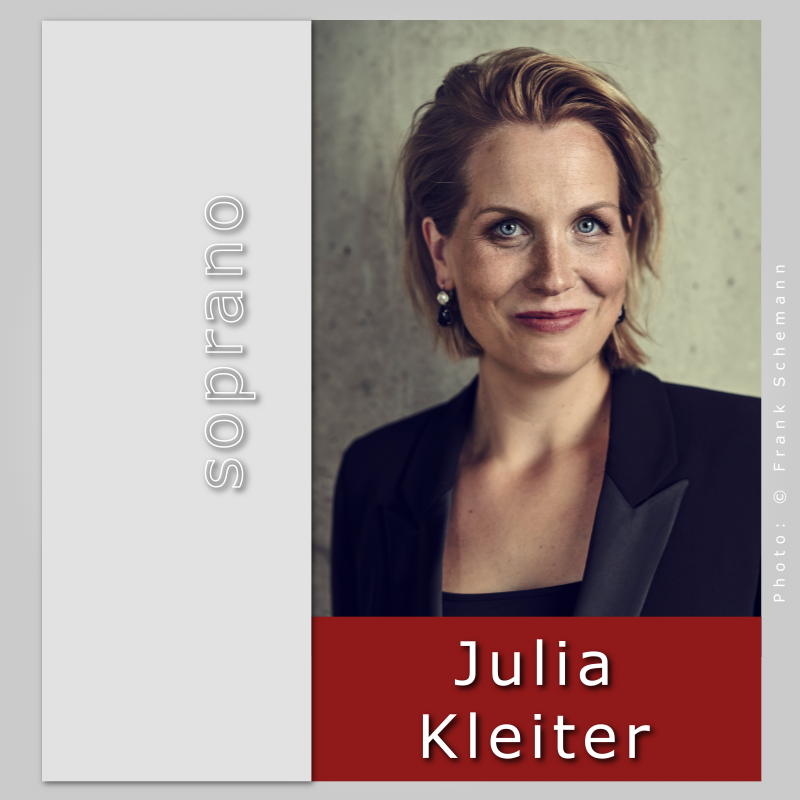 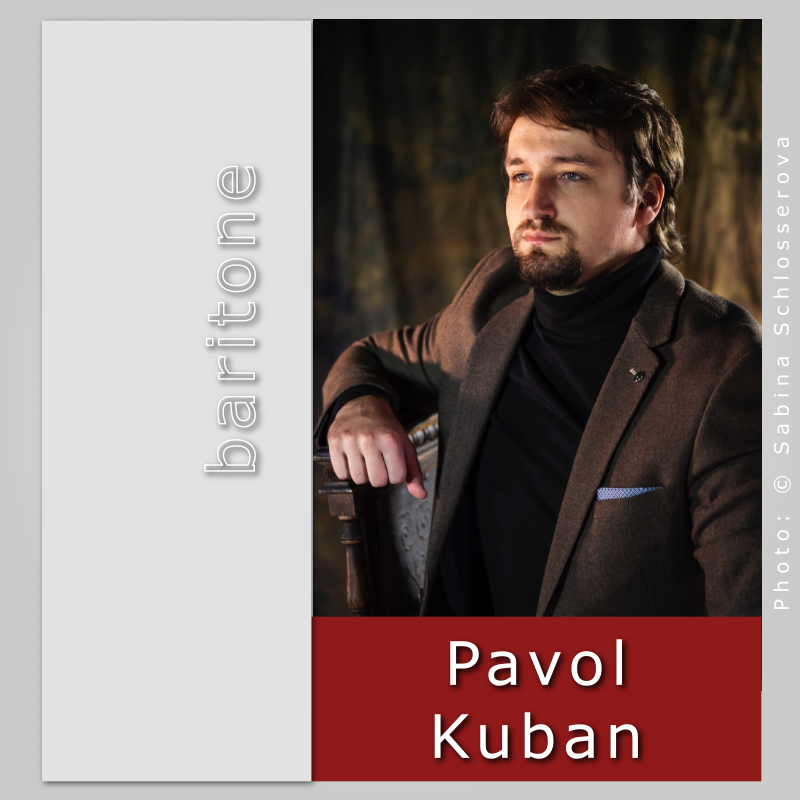 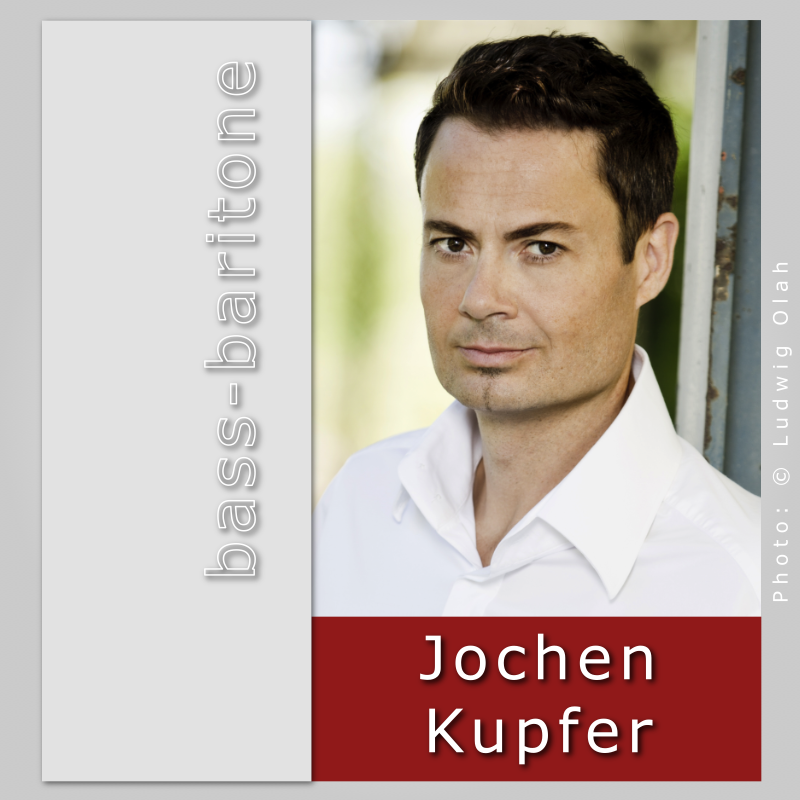 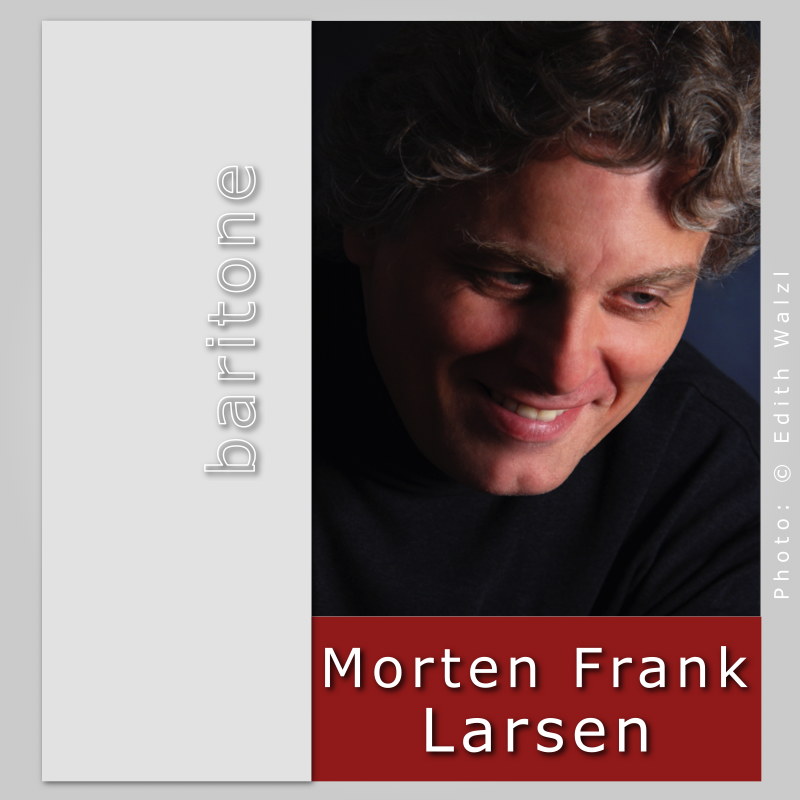 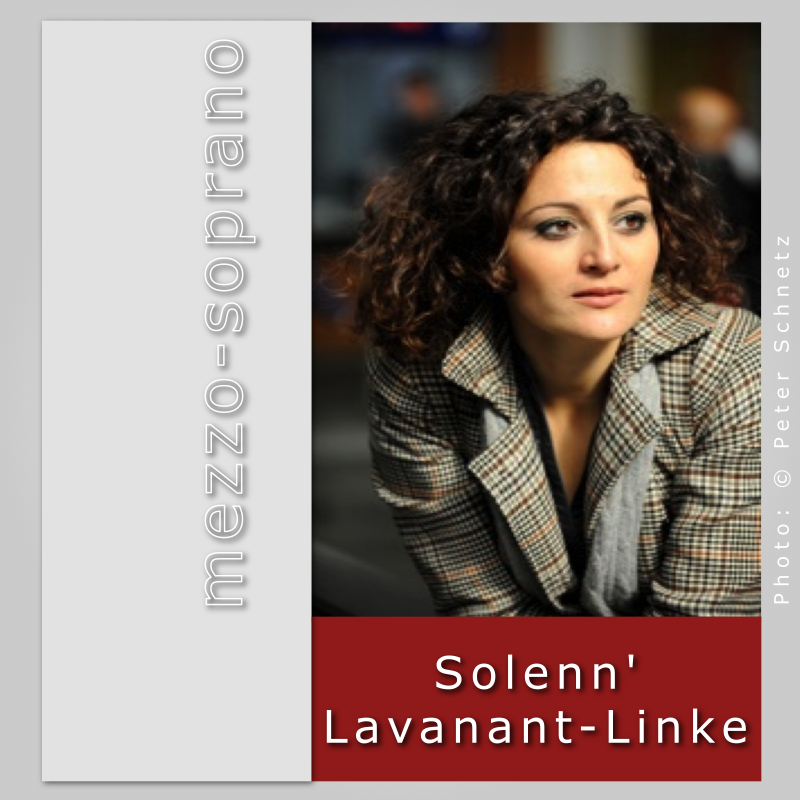 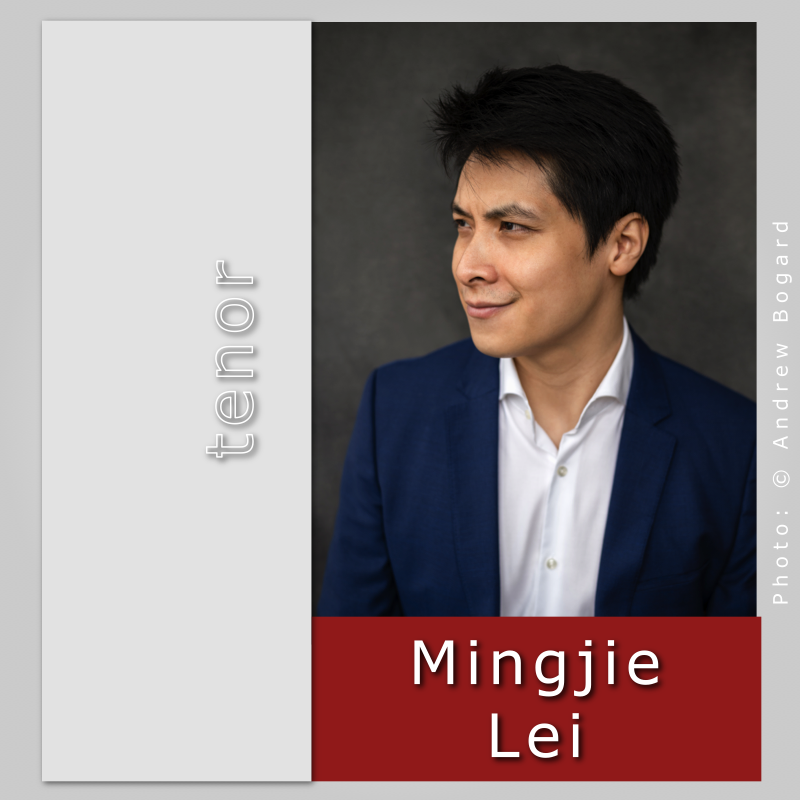 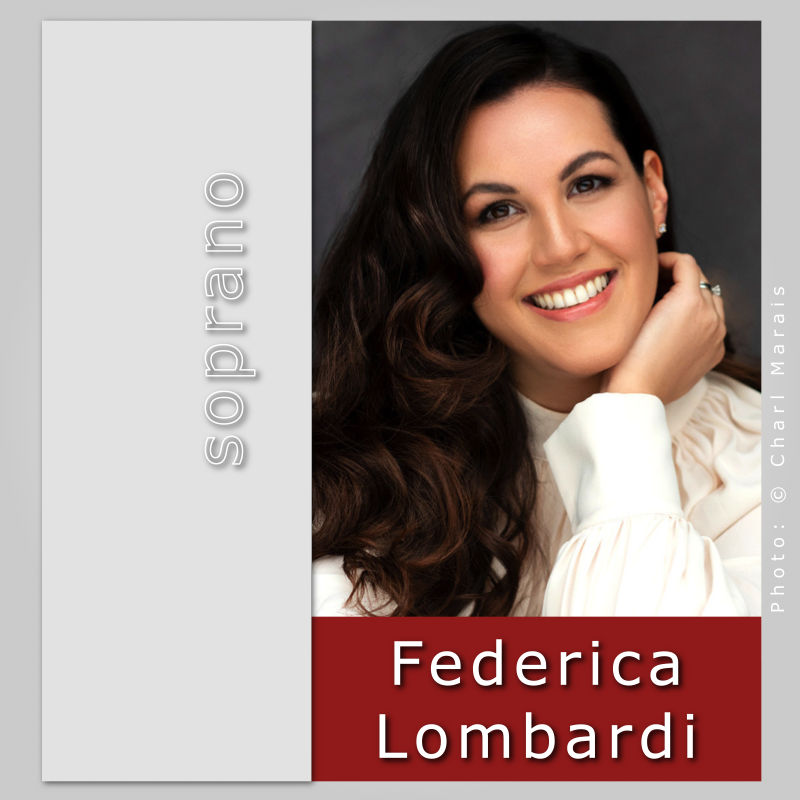 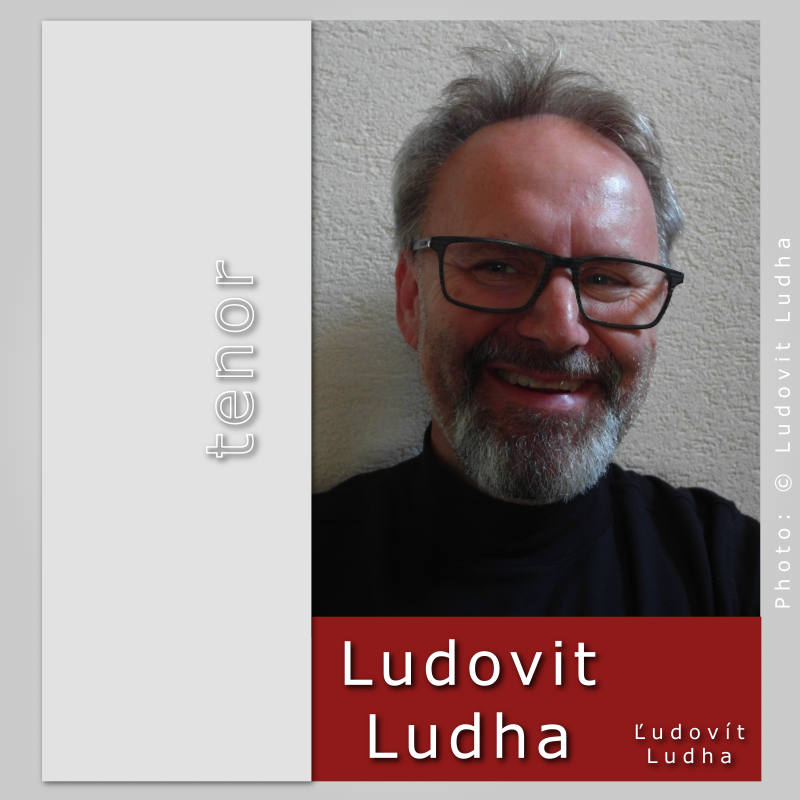 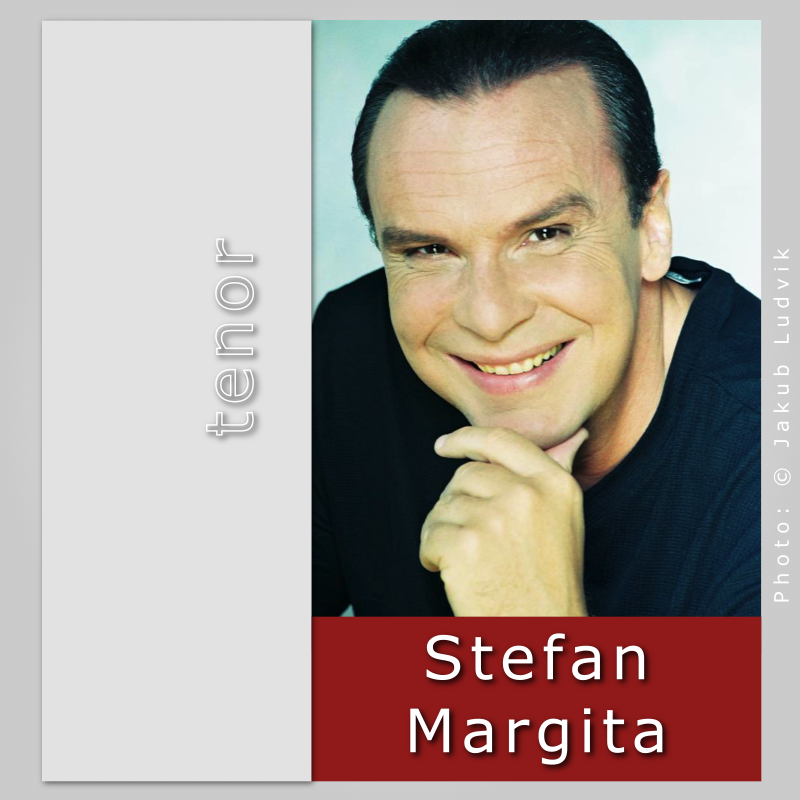 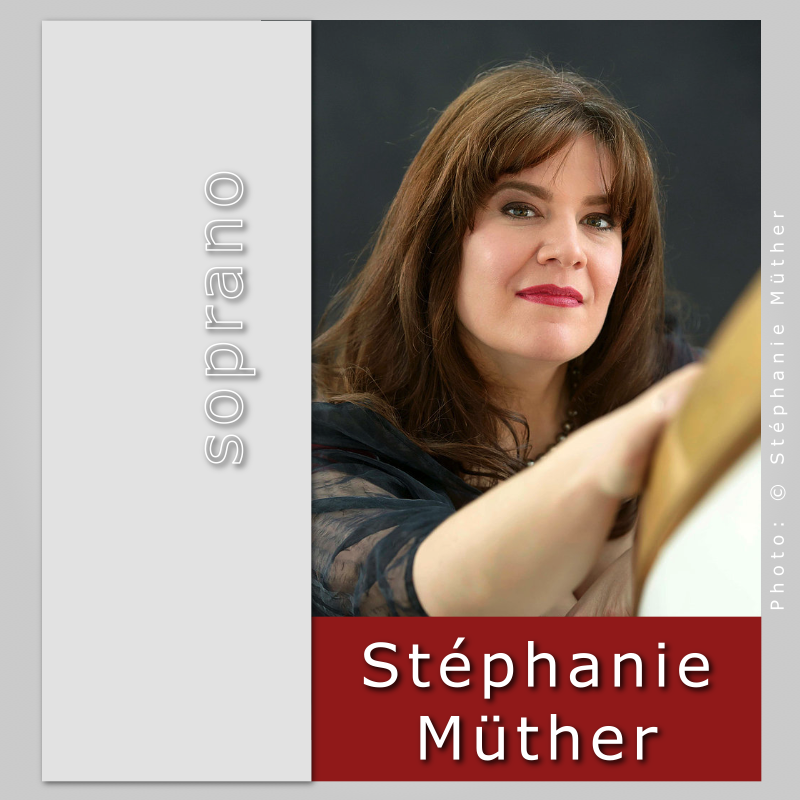 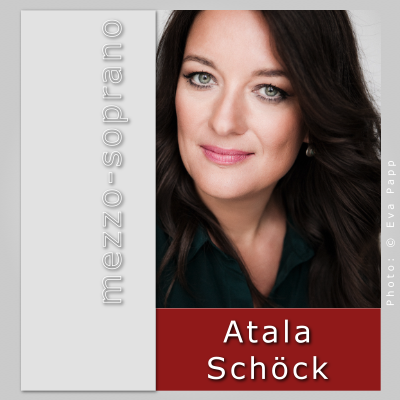 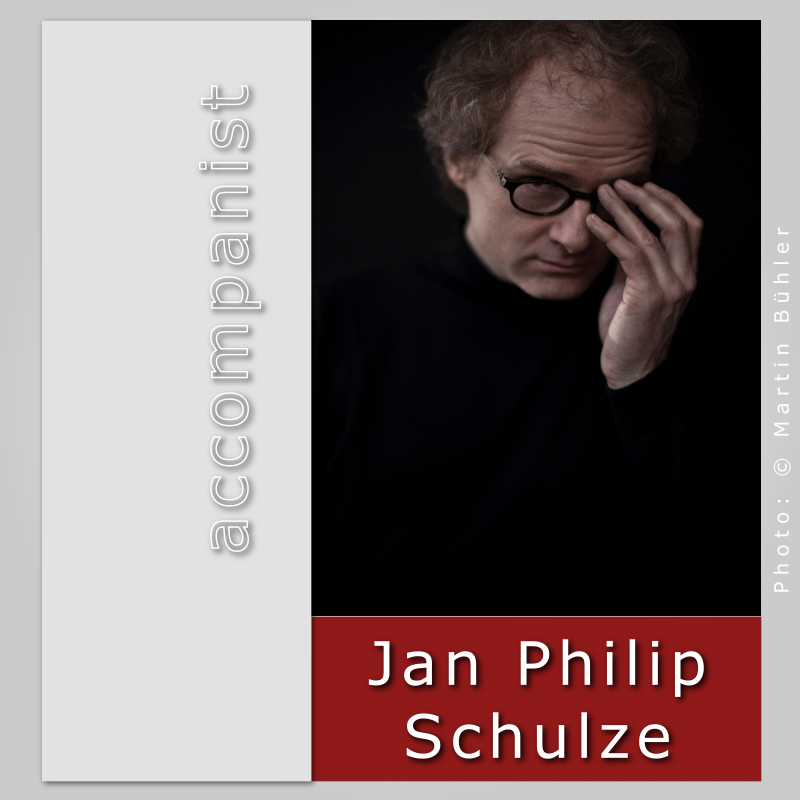 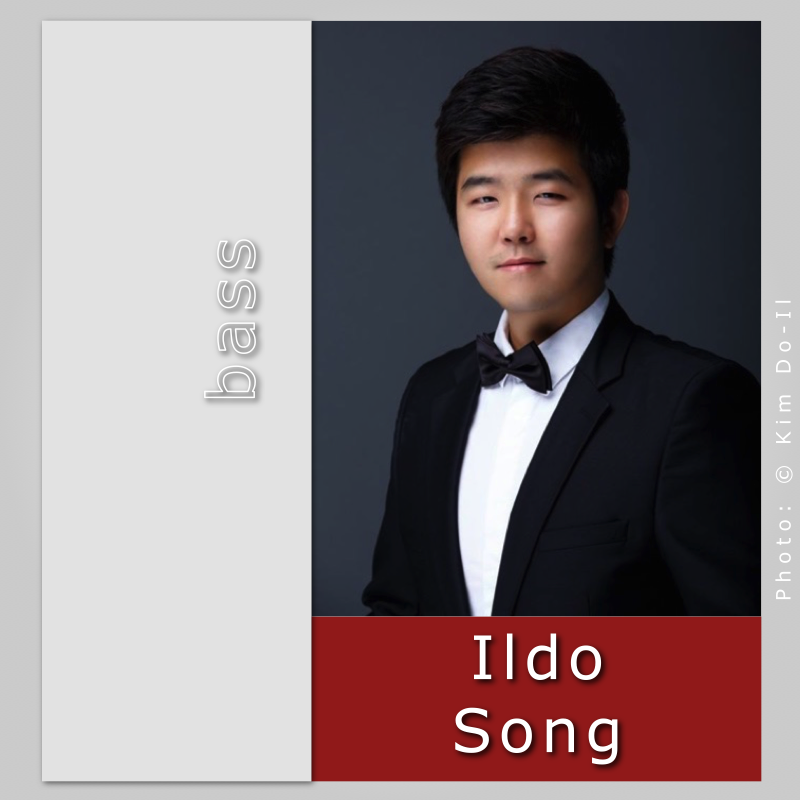 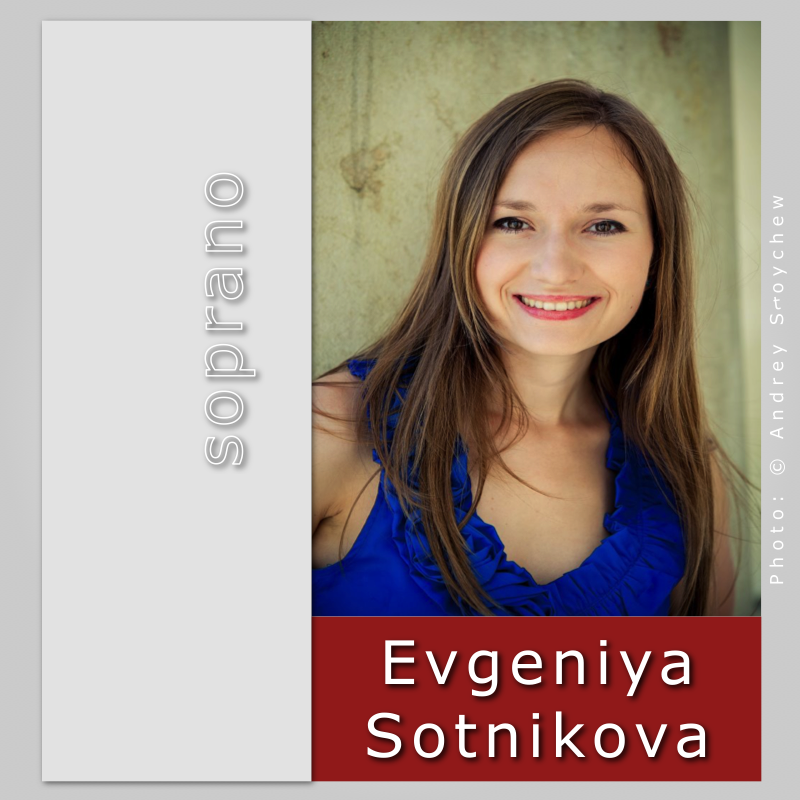 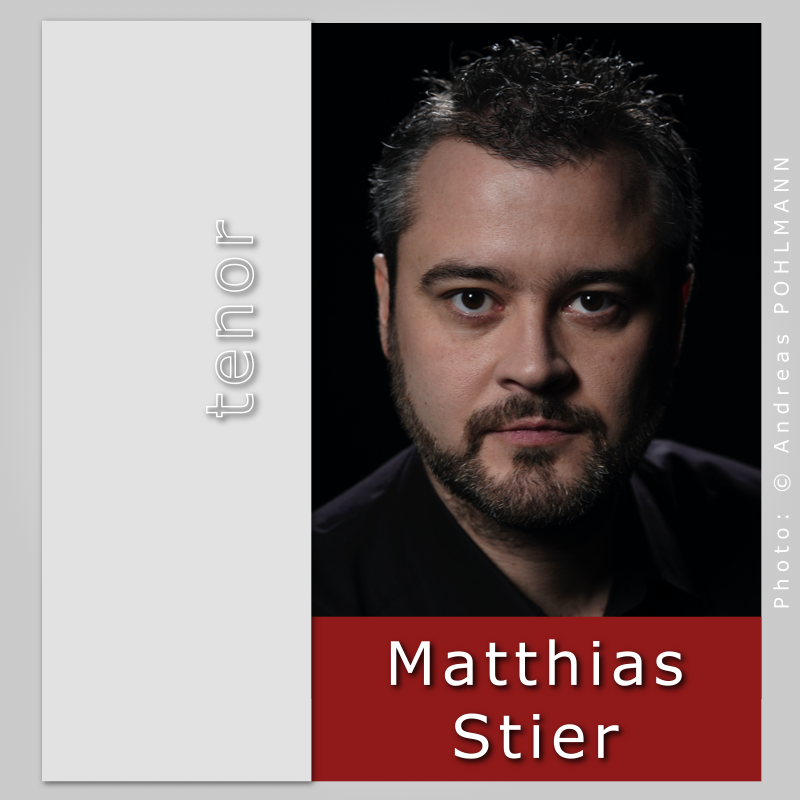 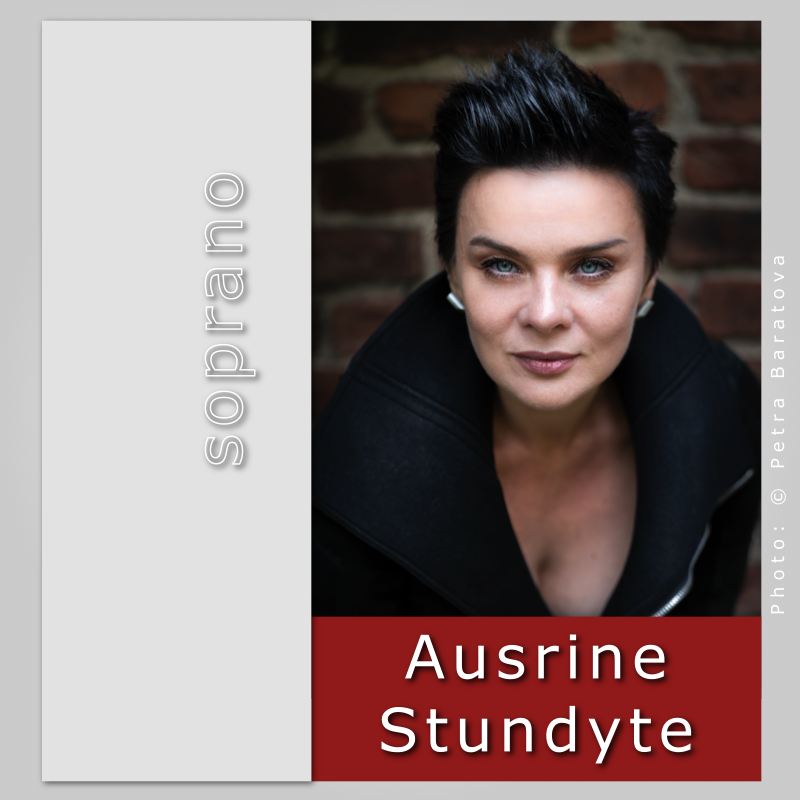 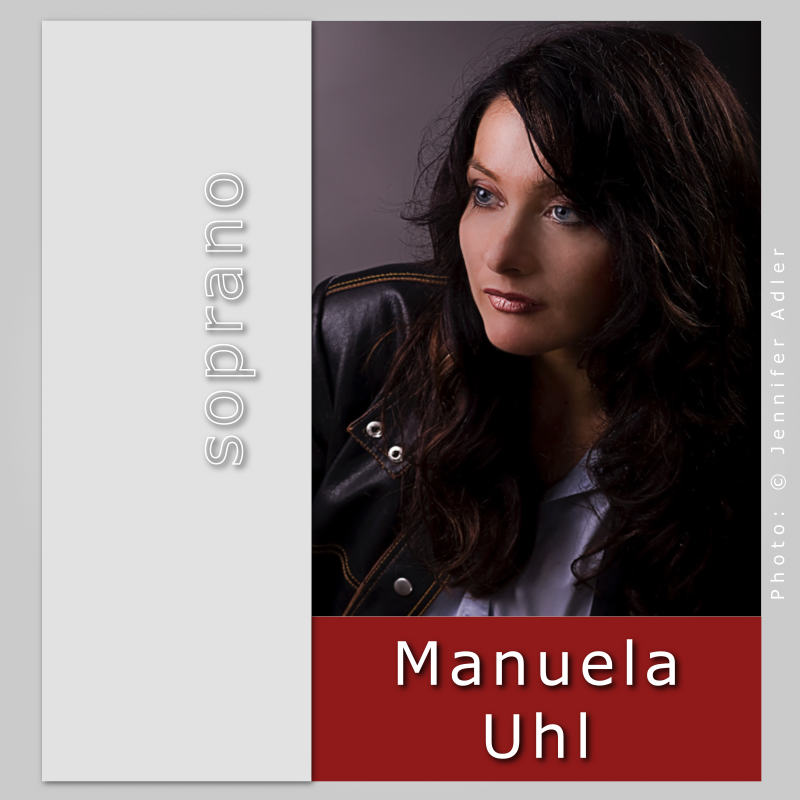 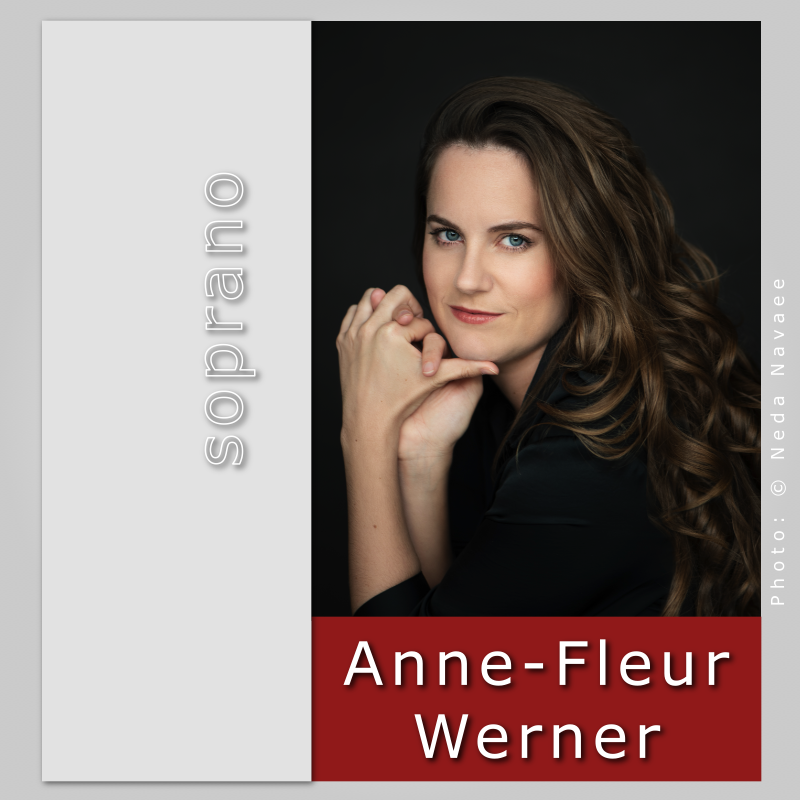